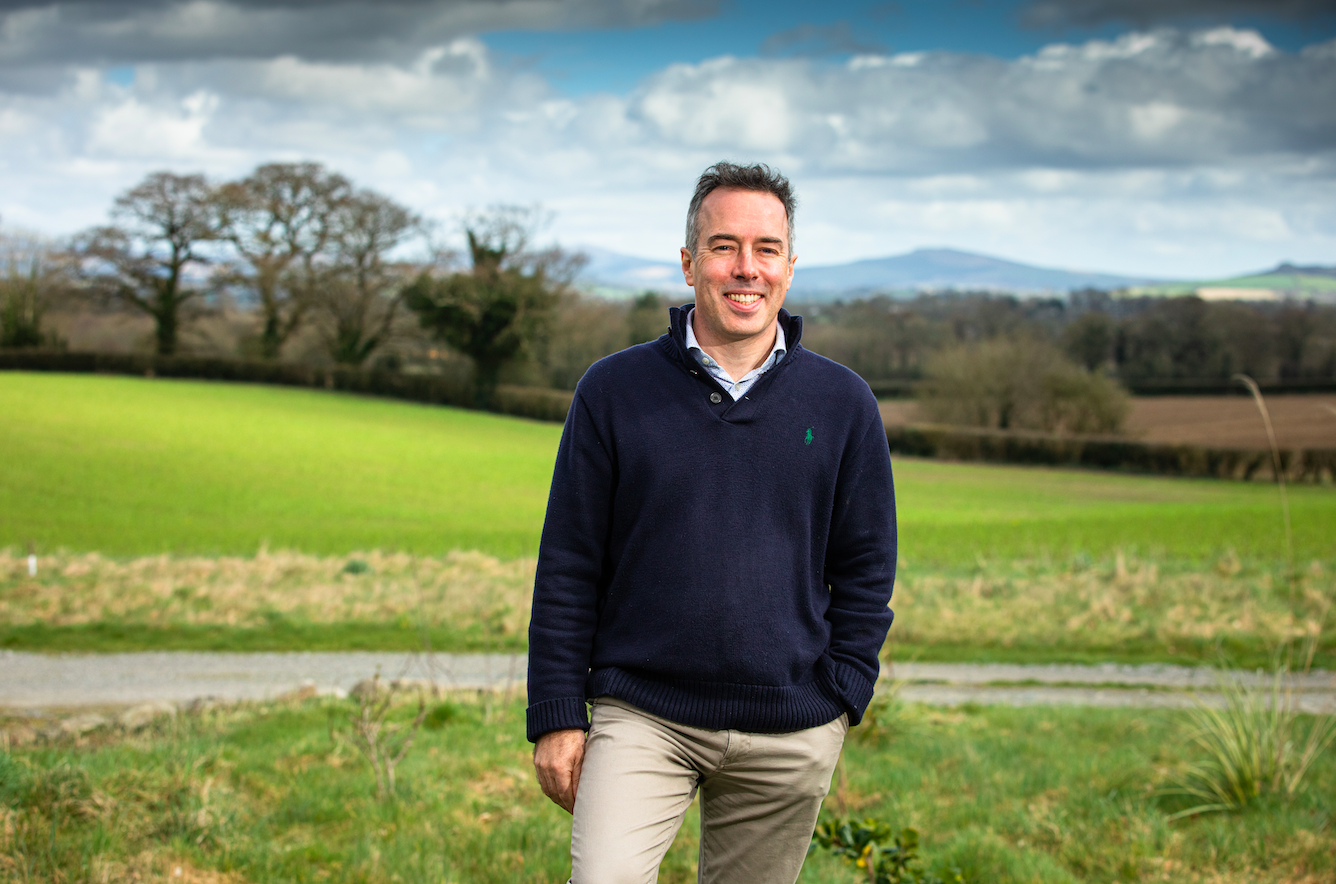 Turtle Bunbury has been variously described as ‘one of Ireland’s most prolific historians’ and ‘one of the most versatile authors of his generation.’  As well as over twenty published books, he is an active podcaster and a frequent figure on Irish television and radio. In July 2022, he was appointed an Accredited Lecturer of The Arts Society (London).  Turtle was guest lecturer on board Noble Caledonia’s Island Sky, which  circumnavigated Ireland in 2022.  He was awarded the Gilmartin Medal in 2021.

His latest works include two podcast series, Global Irish, a colourful take on the Irish abroad, and Waterways Through Time, a collaboration with Waterways Ireland.  His 12-part podcast series, The Maxol Story, launched earlier in 2022, while he is presently working on a series with Guinness.

In April 2022, he installed his 50th Past Tracks history panel at an Irish railway station. This acclaimed project is in conjunction with Irish Rail / Iarnród Éireann and illustrator Derry Dillon.

Turtle’s 2021 book, The Irish Diaspora was described by BBC History Magazine as ‘impeccably researched.’ Sebastian Barry applauded his 2020 bestseller Ireland’s Forgotten Past as ‘a stirring atlas of Irishness.’

A co-founder of the Vanishing Ireland project, Turtle is also host of a podcast series chronicling the life and times of Ireland’s oldest generation through their stories and distinctive voices.

Over the past 20 years, Turtle has researched and written hundreds of family, house and corporate histories, including recent books on Maxol, Adare Manor (‘The Renaissance of an Irish Country House,’ and ‘An Epicurean Journey’), Weir & Sons (Jewellers) and Gregans Castle in County Clare.

He has been engaged in public history for over twenty years and has a substantial following on social media through his Vanishing Ireland Facebook group and Turtle Bunbury Histories Facebook page. His work has appeared in magazines and newspapers such as National Geographic Traveler, The World of Interiors, the Financial Times, the Daily Beast, Playboy, The Australian, The Guardian and the Irish Times.

Turtle co-founded the History Festival of Ireland in 2011. The event was subsumed into the annual Festival of Writing and Ideas at Borris House, County Carlow, at which Turtle is a regular guest.

Turtle is married to the novelist Ally Bunbury. They live in County Carlow, Ireland, with their two daughters.