The German Boy & the Irish Soldier 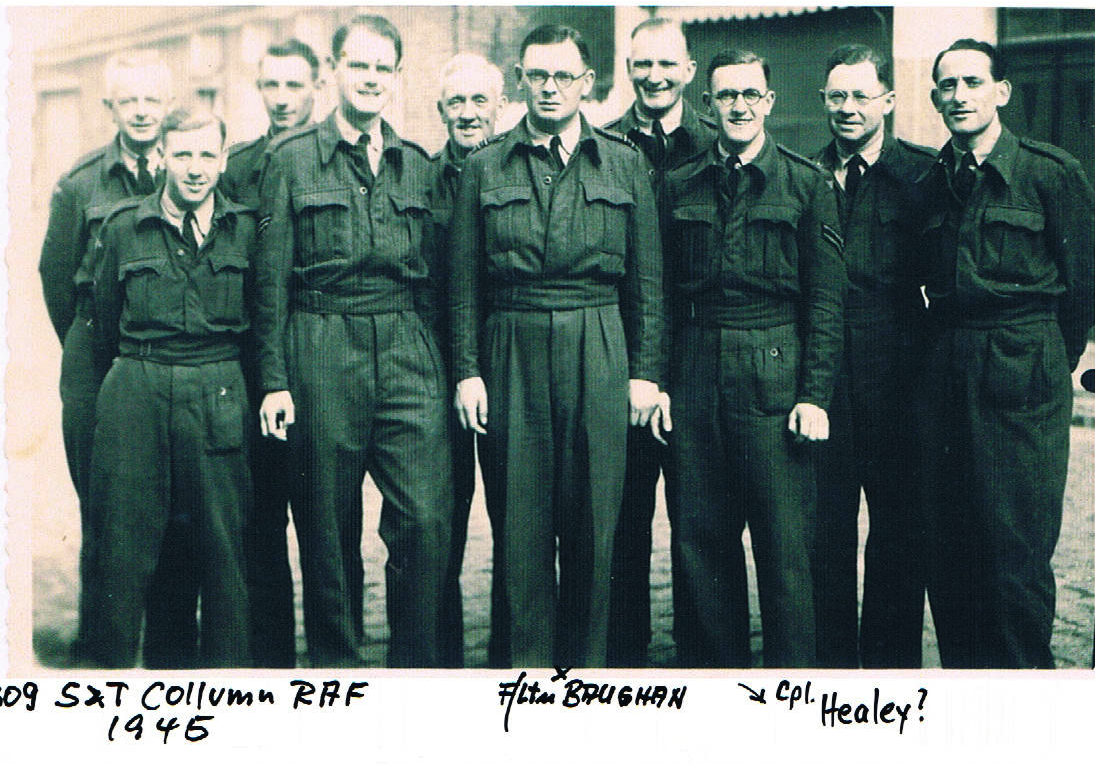 Heinz Johannsen is on a mission. He wants you to help him find an Irishman called Pat. He has a photo of the man which says ‘best wishes from Pat’ on the back. But other than that there’s not a lot else to go on.

Pat was ‘a gentleman’, says Heinz, with ‘a nice voice’, who liked singing and swimming.

And, oh yes. Pat was also in the Royal Air Force.

In fact, he served with the RAF’s 309 Supply and Transport Column during and after the Second World War. That’s when he and Heinz became friends.

On 5 January 1946, eight months after the end of the war, Pat and the 309’s arrived into Heinz’s hometown, the seaport of Rendsburg in the north German state of Schleswig Holstein.

They were to spend the next six months patrolling the town, maintaining law and order amongst the 42,000 or so inhabitants, many of whom were refugees from Russian-occupied East Germany.

Heinz was eleven years old at the time. Born into a household of sisters, he was longing for some male company. And so, for this particular German boy, the British occupation of his hometown proved to be something of a blessing.

The circumstances were by no means ideal. The war had been utterly devastating and Schleswig Holstein was one of the last places to surrender. The town of Flensburg, 65km north along the Southern Danish border, had been the final headquarters of Grand Admiral Karl Doenitz, the man Hitler appointed to succeed him as President and Supreme Commander of the doomed Reich. 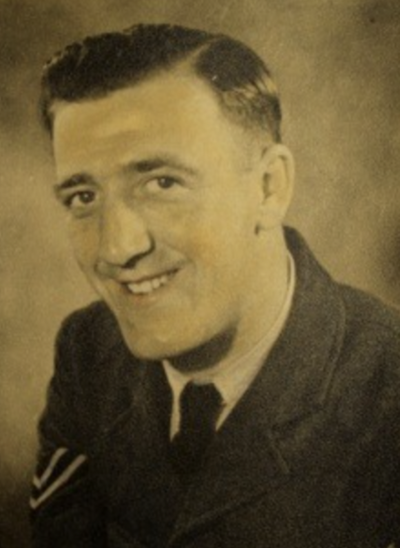 Anyone with a decent radio set in May 1945 could have heard Donitz, speaking through the Flensburg radio station, urging German troops on the Eastern Front to keep fighting the Russians to the bitter end, simply because the Russians would show them no mercy. Donitz knew what he was talking about. Somewhere in the region of 28 million people, mostly Russian, died on the Eastern Front between 1941 and 1945. Vengeance was high on the Red Army’s agenda.

Heinrich Johannsen, Heinz’s father, knew about the Russians too. He had served in the German infantry against Czarist Russia during the First World War until wounded. He subsequently worked in Rendsburg’s recruiting office during the Second World War.

On May 4th, Doenitz authorised the unconditional surrender of all German forces in North West Germany, Denmark and Holland. Nineteen days later, the Grand Admiral and his 300-strong entourage were rounded up and arrested in a combined Anglo-American operation. The late Earl of Harrington, a renowned horse enthusiast who lived in County Limerick and died in 2009, claimed to have personally arrested Doenitz.

Most of the remaining Nazi elite were captured that same day, although Heinrich Himmler, former head of the SS and probably the most hated man in Europe, gave them the slip and managed to commit suicide at Lüneburg Heath.

Following Germany’s surrender, Rendsburg was occupied by the 1st Battalion of the Middlesex Regiment. Rendsburg may have been a small town but it had been a prosperous one ever since 1896 when, with the completion of the Kiel Canal, its docks proved ideally suited for the Germany Navy’s larger ships. Since 1913, the seaport also boasted the longest railway bridge in Europe, a splendid steel viaduct nearly 2.5km long.

The Middlesexers, known as the ‘Die Hards’, were the first British whom Heinz befriended. He already knew a little English because his mother, Lisbeth Voss, had spent a year in England in 1925, working as a housemaid at the German Counsel in London.

During the autumn of 1945, the cheeky young German became a regular sight at both Eider Castle, where the men were barracked, and their canal-side NAAFI dining hall in the old Kiel Club (now the Convent Garden Hotel). His determination to keep his body and soul together impressed the young troopers who often slipped him food parcels for his family. They nicknamed him Jimmy and he became the unofficial mascot of the battalion’s football team.

When the Die Hards were replaced by the RAF in January 1946, Heinz – or Jimmy, as he now called himself – had to woo the newcomers all over again.

These men had come direct from the Selk airbase in Schleswig. Before that they had been amongst the first Allied servicemen to view the horrific concentration camp at Belsen, 200km south of Rendsburg, where over 70,000 inmates died.

Rendsburg, with its simple Baltic ambience, must have been a considerable relief for the men. Certainly the antics of young Jimmy amused everyone in the column from Frank Dorrien Andrews, the commander, down to the mechanics.

For Heinz, the stand out figure of this era was Pat, a bespectacled Irishman whom he frequently met in the NAFFI hall.

The two often went swimming together at Rendsburg’s open-air Swimming Pool, a bracing experience in such northern climes. Pat would show off by leaping from a 10-metre tower over the pool to the delight of his 11-year-old friend. 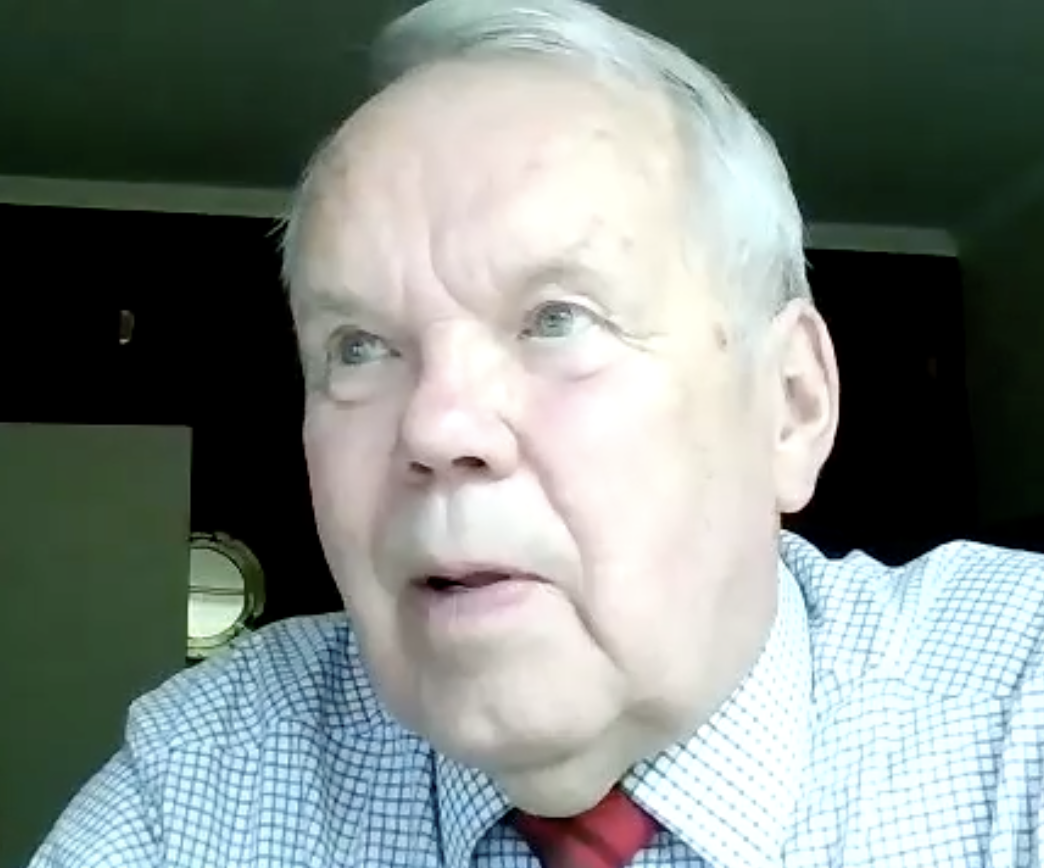 Pat and his pals taught Jimmy how to drive – first in a Jeep, and than in a three-ton Thornycroft truck.

Pat frequently visited the Johannsen family and talked with Heinz’s parents. Sometimes he would sing ballads from his native home and on one such occasion, he taught Heinz how to sing ‘The Rose of Mooncoin’. Heinz still remembers the exact words and tune, although it is only very recently that he discovered the ballad was named for the Kilkenny village of Mooncoin, rather than ‘Moonkind’ as he had always sung it.

Pat’s Transport Unit was disbanded in July 1946 and duly moved out of Rendsburg. Before he left, he called into the Johannsen’s and presented Heinz with his photograph. On the back it was signed simply “With best wishes from Pat”.

Heinz thinks Pat’s surname was Healey or Healy, but that’s as much as we have to go on.

Sixty six years later, Heinz wants to know what became of the Irishman who was ‘my friend’. 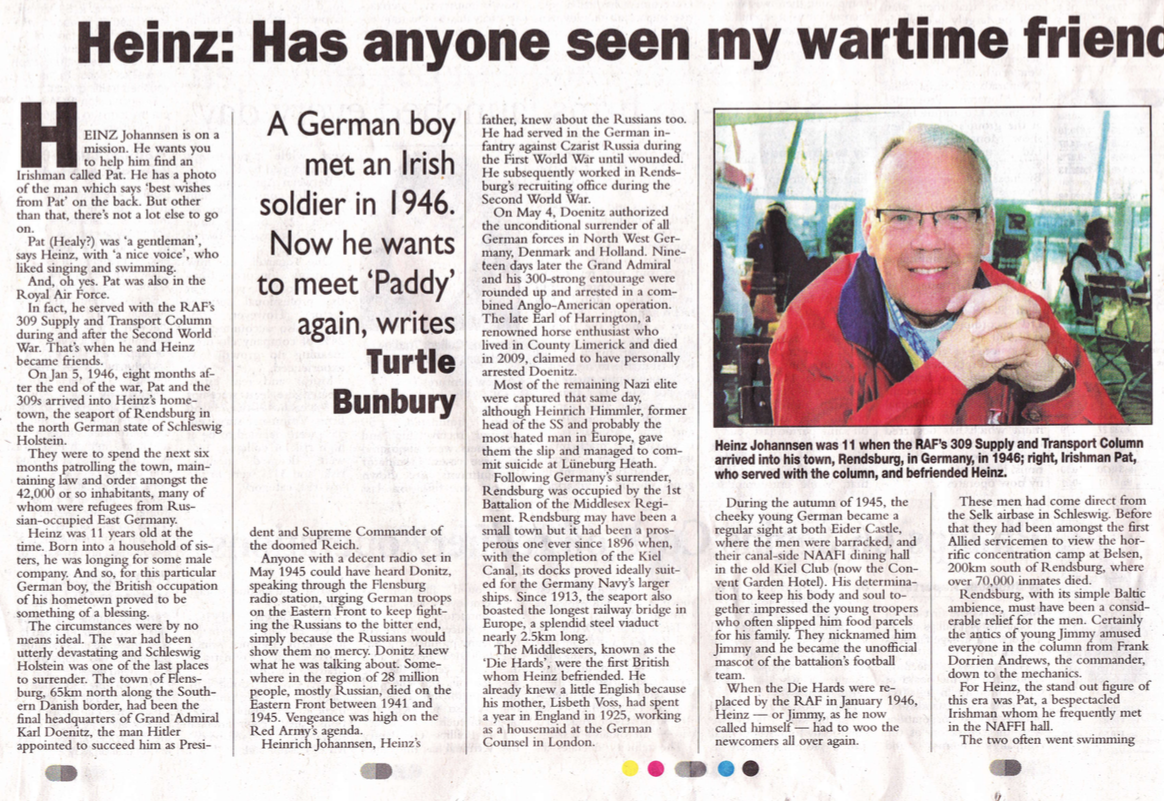