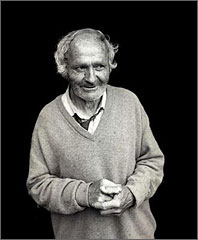 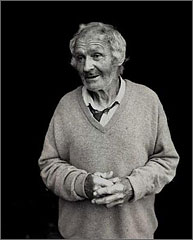 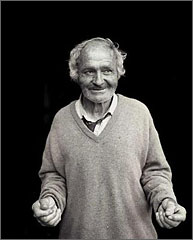 ‘I remember hanging the reins up and bending down to fix a spur – and I never remember anything more.’

Such are the hazards of working with horses. They can be contrary creatures. Johnny was a boy of 12 when this kick to the head by a renegade horse left him in a coma for five days. ‘Every tooth I had went missing,’ he grins. ‘They never found a trace of one.’ His chest was crushed, his skull split, his nose and jaw broken and his face absorbed twenty-eight stitches. ‘Now I’m not saying I was any better looking before!’ he laughs.

‘Johnny Hutch’ has always lived in a world of horses. On the farm in County Waterford where he grew up, people were forever coming and going with horses. His father Tom was a horse coper, which is to say, he kept a lot of horses and most of them were for sale. When Johnny was a young boy, his father’s business went belly up. A promising deal with the Swiss army turned sour in the spring of 1939. On top of everything else, Tom Hutchinson suddenly had sixty-five army horses to look after. 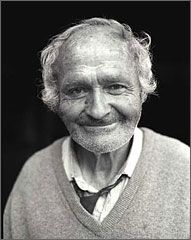 ‘But Daddy was never one to stay down for long,’ smiles Johnny. He did not try to sell the horses. In fact, he began to purchase more – and the traps and harnesses to go with them. Then he put the whole lot into stables and declared himself back open for business.

‘In my place you never asked questions,’ Johnny says. ‘He was always gone too quick; there wasn’t time to answer them.’ At the close of 1939, when World War Two exploded, petrol in Ireland became scarce. Before long the Hutchinson horses were doing work for ‘every miller, draughter and farmer in the land’. The lost fortunes were quickly recouped, a happy turn-around for a man with ten children.

‘My first job,’ says Johnny with one eyebrow higher than the other, ‘was to walk the hay, walk walk walk, trample it down, get it good and flat so it could be gathered more easy.’ When Tom Hutchinson felt his son was ready to learn the true art of horsemanship, he sent him to school with a White Russian émigré called Colonel Paul Rodzianko. Considered one of the finest horsemen in the world, Rodzianko had been among the first to discover the bodies of the Tsar and his family at Ektainberg in 1917. He was ‘a fantastic trainer,’ concedes Johnny, ‘but he was a pure cruel man, and as likely to put the whip on a boy as he would a pony. If it were now, he’d be locked up for all time.’

In time, like his father before him, Johnny became a familiar figure amongst the hunting set. Under the mastership of the McCalmonts of Mount Juliet, the Kilkenny Hunt offered some of the best hunting – and parties – in Ireland. ‘They were great old times. Everyone was wining and dining and loving the old hunt.’

When not hunting, Johnny trained horses for both the show ring and the gallops. Together with his wife, Mary, he runs a riding school and operates a livery yard. Age has not slowed him. ‘I can still enjoy the riding like I did when I was seven,’ he insists. But he speaks of the old days with melancholy. ‘It was much simpler,’ he says, ‘when it was all about the craic.’

Johnny was the cover star of the first Vanishing Ireland book and one of the very first people interviewed for the project. We met him in Borris, County Carlow, in 2003. He and his wife Mary later moved from Danesfort, County Kilkenny, to Sixmilebridge, County Clare. Mary passed away at the Lakes Nursing Home, Killaloe, County Clare, on 19 October 2020. Johnny passed away at the same place on Sunday 12th December 2021. They were both laid to rest in the grounds of Danesfort Church. 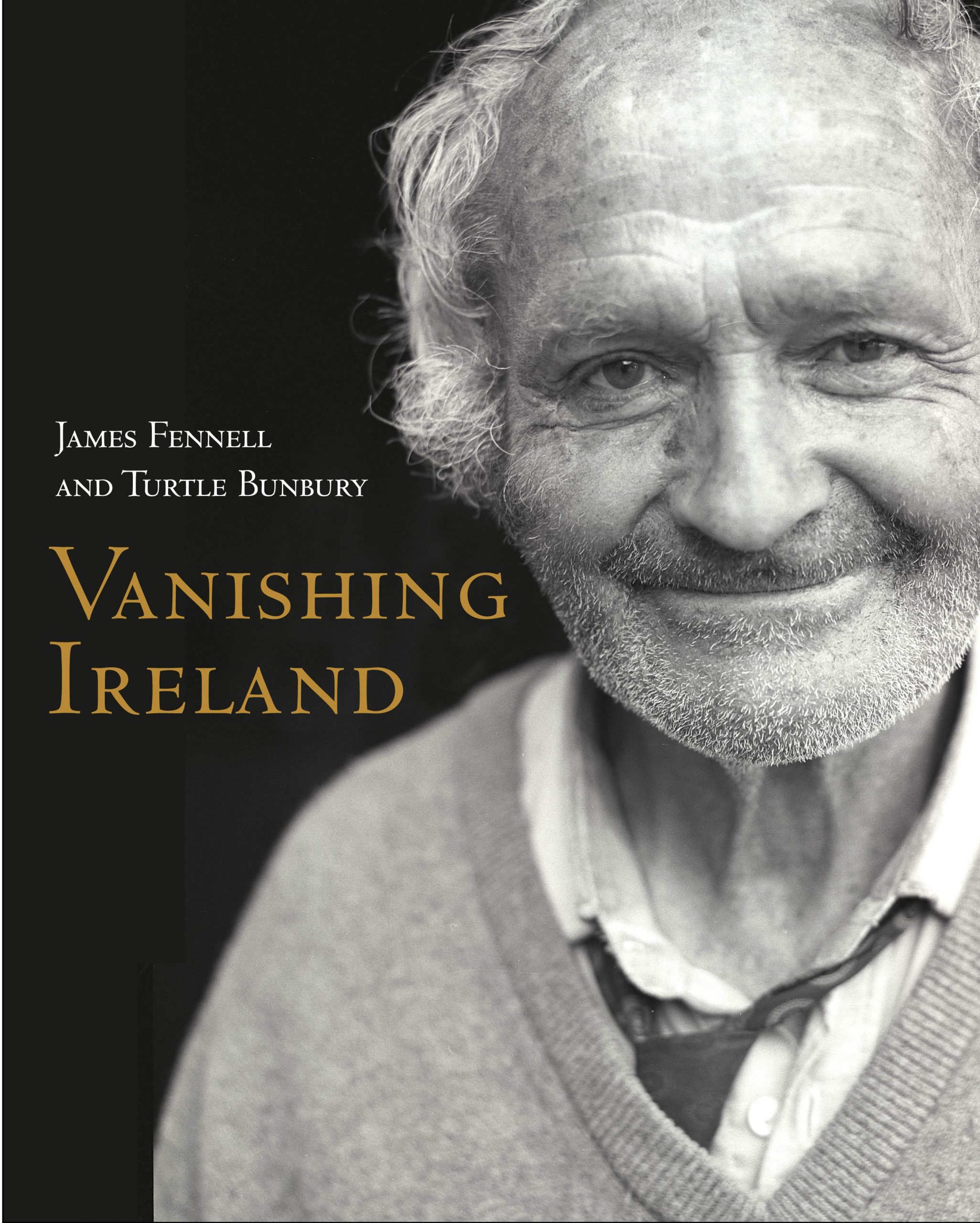 All photographs of Johnny were taken by James Fennell, the photographer of the Vanishing Ireland books.