Turtle has a long-standing interest in researching the history of houses, and the various occupants down through the decades and centuries that went before. Leaving no stone unturned, he traces each property back to its earliest known origins and brings to light any stories that help to illuminate the past. Where possible, he connects with relatives and other people with a connection to the original resident families.

He also sources whatever photographs, maps, drawings and other memorabilia can be found through the National Library of Ireland and other public bodies.

As well as hotels, townhouses, castles and country mansions, Turtle has researched and written the history of multiple pubs, distilleries, breweries, warehouses, mills, shops and churches.

One of the few surviving Georgian grand houses in the county, Browne’s Hill House has a fascinating history…

Read Now
Turtle works closely with the Irish Georgian Society (for whom he is a frequent speaker) and the National Inventory of Architectural Heritage (for whom he writes occasional ‘Building of the Month’ feature articles). 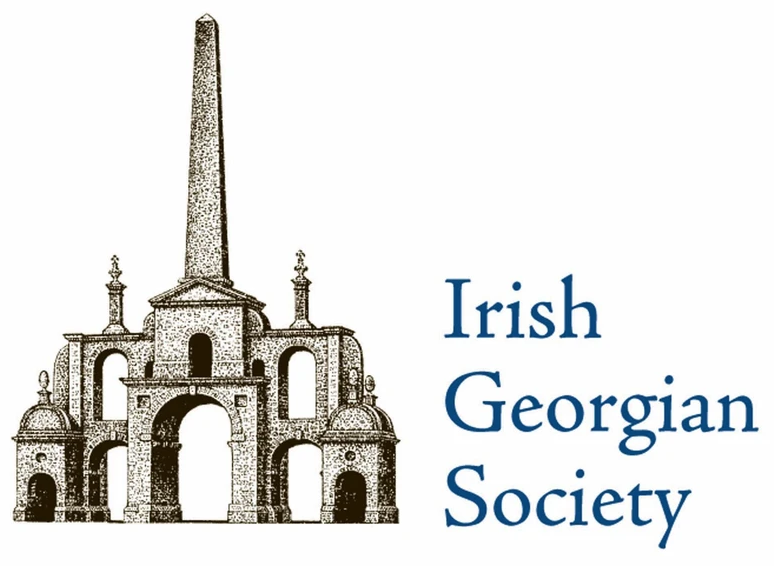 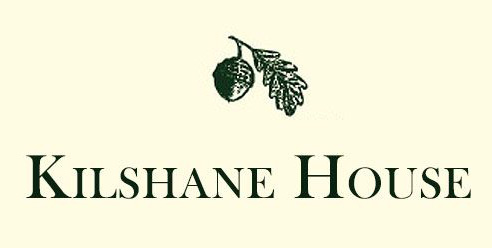 ‘Turtle Bunbury’s fascinating history of Kilshane House has given my watch substance and enlightenment to bring the past into the future.’ 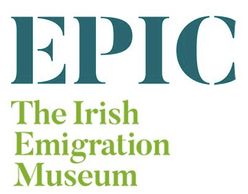 ‘Turtle delved deep into every available archive and produced an extraordinary amount of hitherto unknown facts about our building and the businesses that have operated there. We’ve been delighted to work with him ever since – as a public speaker, as an author and as the formidable researcher that he is.’ 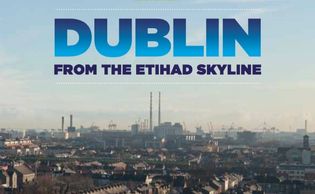 ‘It was a pleasure to work with Turtle and we were very happy with the final book. He completed our book efficiently, accurately, on time and in a very personable manner.’ 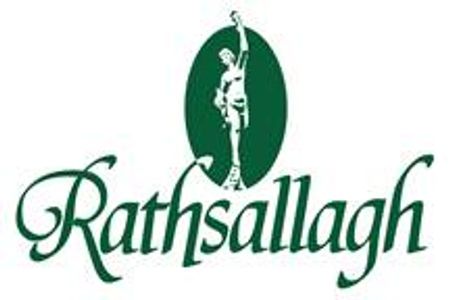 ‘When the main house burned down in the 1798 rebellion, all records were apparently lost. And then along came Turtle Bunbury who not only filled in the gaps since 1798 but went all the way back to megalithic times. He literally left no stone unturned. Now, thanks to Turtle, we have a real sense of history and place. Such knowledge underpins our desire to leave as good a legacy behind us as those who came before.’

The Renaissance Of An Irish Country House

Adare Manor has always been remarkable. Its story began eight centuries ago when the original manor was granted to a Norman knight while a substantial monastic community was established on the nearby riverbanks.

From the seventeenth century to the 1980s, Adare Manor was home to ten generations of the Quin, or Wyndham-Quin family, including the seven Earls of Dunraven.

In 1832, the 2nd Earl and his countess, Lady Caroline, started work on a new Gothic Revival mansion; the project was completed thirty years later by their son Edwin, the 3rd Earl. An equally impressive project got underway in 2016 when the present owner initiated a meticulous conservation of the existing mansion, along with the construction of a new wing.

At the same time, the championship golf course at Adare Manor was thoroughly redesigned by Tom Fazio with the specific goal of hosting tournaments. The course will host the Ryder Cup in 2027.

In 2019 Adare Manor won the Condé Nast Traveler Reader’s Choice Award for European Resort, retaining a Top 10 position in 2020. The Oak Room was awarded a Michelin star in 2019, while the Adare Manor sommelier won the inaugural Sommelier Award for Britain and the UK at the same ceremony. Adare Manor was named as Ireland’s Leading Hotel at the World Travel Awards for three years in a row, 2018, 2019 and 2020. It was also voted Ireland’s Favourite Hotel at the Irish Independent Reader Travel Awards 2020.

The book was designed by John Power and edited by Yvonne Gordon, winner of the Travel Extra Irish Travel Journalist of the Year award in 2017 and 2019. It was printed by W&G Baird, Northern Ireland. 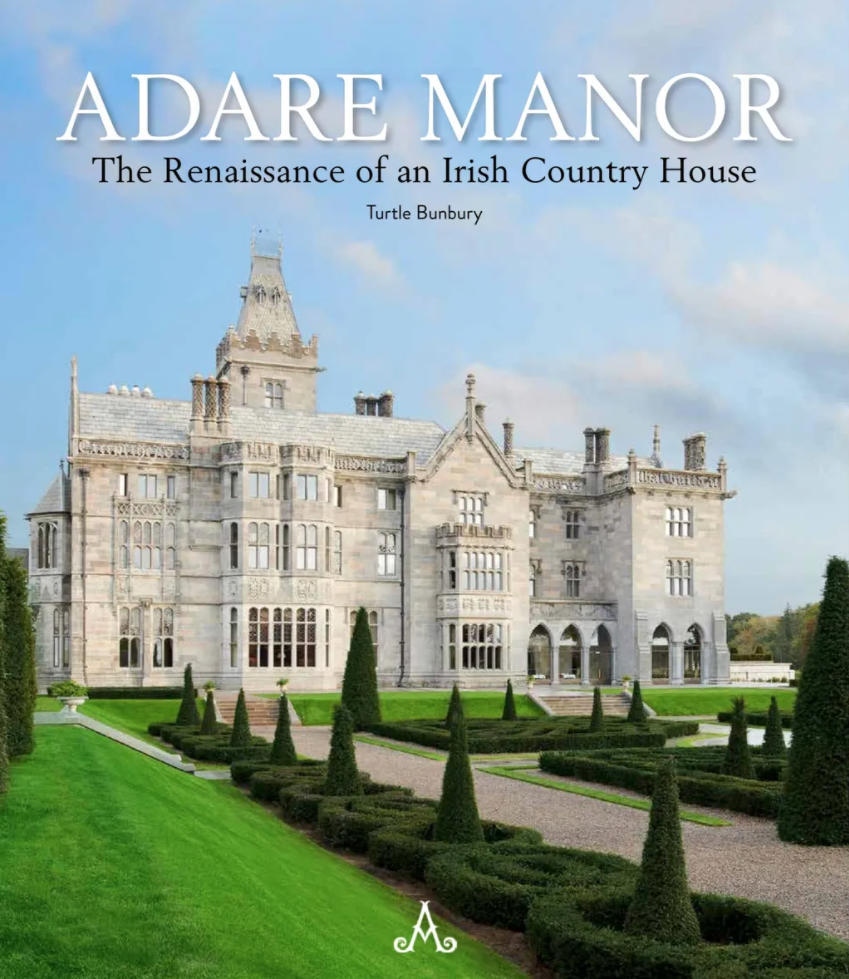 “I just wanted to say how pleased we all are with the beautiful Adare Manor book. It is really special and I know this is down to all of the hard work you put into this project .”

“A fantastic book. My husband is a direct descendant of the Earls of Dunraven so we appreciated learning about his family history through such an amazing book.”