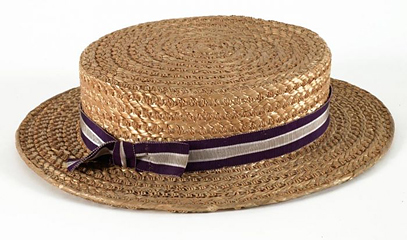 James and Mary Earl were married in St Mark’s Church in the parish of Lakenham, Norwich, on 14th July 1854. After James’s appointment to Bough, they lived and farmed at Broughillstown House, the old Pendred house on the Rathvilly – Baltinglass Road (later home to Carlow historian J. Ryan and now farmed by Willy Hopkins). I believe they extended the house during this time to accommodate boarders. James Earl died in 1890 and there is a tablet to his memory in Rathvilly. 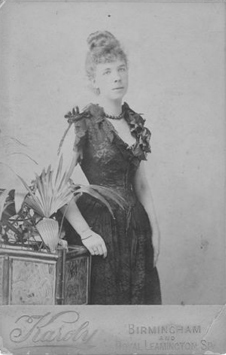 After her husband’s death, Mary Earl (née Mustard) moved to join some of her children in Birmingham. The accompanying photograph of her was taken in Birmingham six months after James’s death.

In 1895, she founded Rathvilly School in a then rural farmland outside the city, today known as Northfield. The school comprised a row of old houses and accommodated both day pupils and boarders.

Rhoda Earl and Margaret Earl, two of her daughters, also taught at the school, while two more daughters, Lucy Earl and Ada Earl, taught elsewhere. Taught at Bough by their father, the Earl daughters were said to have been very highly educated and were fluent in Latin and Greek.

There were also some sons in the family, including the Rev. James Newton Earl who died unexpectedly in Yorkshire circa 1895, leaving two sons and a daughter.

The Rev. Earl’s daughter Kathleen Earl recalled playing with the Cadbury children in her youth and rowing on their big lake. She and her brothers spent several years at Rathvilly School until their mother Kate (Campion Storry) married another clergyman in 1900 and moved back to Yorkshire with them. 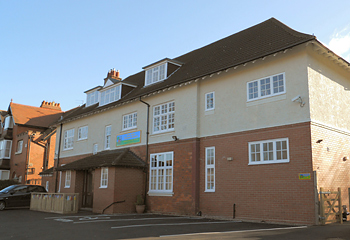 Rathvilly School, Birmingham, in October 2010. The school was founded in the 1890s. Did any Peaky Blinders pass through its doors!? Photo: Steve Cullen.

Lord Rathdonnell was a trustee of Rathvilly School and one assumes it was no coincidence that the road on which the school is located was later named ‘Bunbury Road’.

The late Carlow historian Dick Corrigan played a key role in the private school’s centenary celebrations in 1995, which was attended by many members of the Earl family. The school closed in September 2008 but was reopened as a nursery run by First Steps.