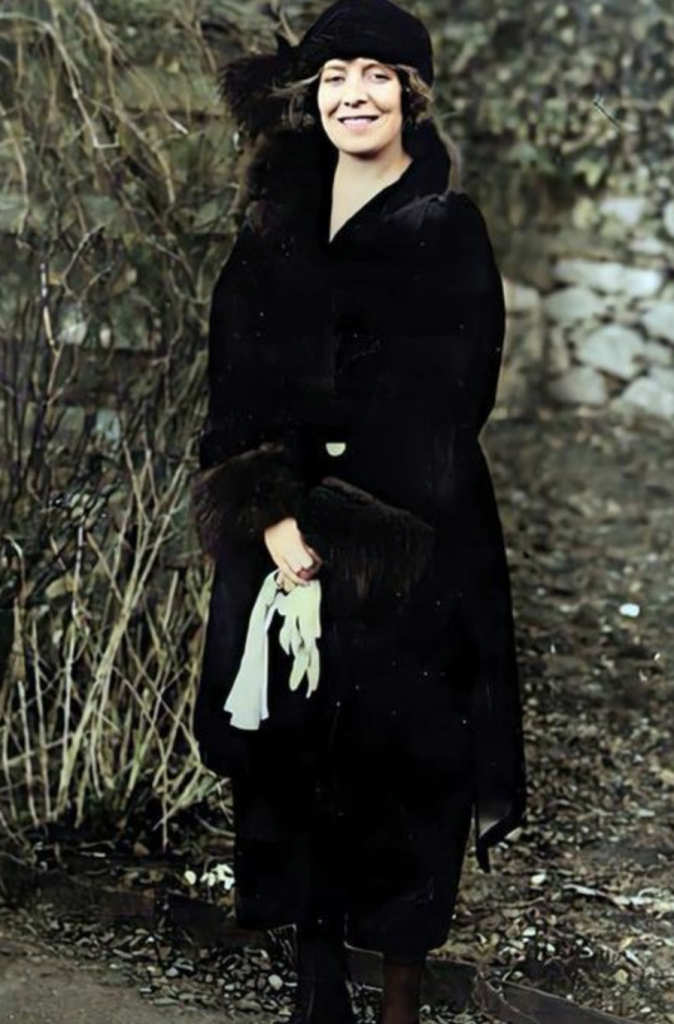 This is an extract from one of Kitty Kiernan’s last letters to her fiancée Michael Collins before the 31-year-old was shot dead in his home county of Cork on 22 August 1922.

‘I was terrified that you would take all kinds of risks and how I wished to be near you so that I could put my arms tightly around your neck and that nothing could happen to you. I wouldn’t be a bit afraid when I’d be beside you, and if you were killed I’d be dying with you and that would be great and far better than if I were left alone behind. I’d be very much alone if you were gone. Nothing could change that, and all last week and this I’ve realized it and that’s what makes it so hard.’

Kitty Kiernan was born in Granard, County Longford, in 1892. Her parents ran the town’s Greville Arms Hotel, which is still in business today, as well as a grocery, a hardware store, a pub, an undertaker, a timber business and a major bakery. Kitty was educated at the Loreto Convent in Bray, County Wicklow, and St Ita’s, the girl’s school in Ranelagh, Dublin, founded by Padraig Pearse.

By the time of the Easter Rising of 1916, Kitty’s sister Maud was dating Gearóid O’Sullivan, a close friend of Michael Collins and a fellow member of the Irish Republican Brotherhood.

In 1917, Collins and another good friend Harry Boland stayed in the Greville Arms Hotel. While Michael initially had his eye on another sister Helen, both he and Harry soon developed a romantic interest in the fun-loving, quick-witted Kitty.

The tussle continued all the way through until October 1921 when Boland was dispatched to New York to raise funds and Collins was sent to London to negotiate the Anglo-Irish Treaty. While in London, he wrote to Kitty every single day. He may or may not have also indulged in an affair with Lady Lavery at this time.

Collins proposed to her in the Grand Hotel (now La Touche Cove) in Greystones, County Wicklow. Collins ultimately won Kitty’s heart and, in January 1922, he announced in Dáil Éireann that they were to marry in June. The plan was for a double ceremony with Michael and Kitty standing alongside Maud and Gearoid.

Had fate played a kinder card, it is possible that Éamon de Valera and Michael Collins would have been neighbours in Greystones. Dev and his family had s moved to the seaside resort shortly after he was elected Sinn Féin president in 1917 and settled at Craiglaith (now Edenmore) on Kinlen Road. Michael Collins and Kitty Kiernan were reputedly considering the purchase of Brooklands on Trafalgar Road in north Greystones when the Civil War broke out.

The wedding was postponed until October on account of the Civil War, in which Harry Boland and Michael Collins took opposite sides. Michael Collins was assassinated at Béal na Blá on 22 August 1922, three weeks after Harry Boland was gunned down in Skerries. Kitty later attended Maud and Gearóid’s wedding, dressed in mourning black.

There was only one floral tribute permitted on Collins’ flag-covered coffin – a single white peace lily from Kitty Kiernan.

Kitty was married in 1925 to Felix Cronin, Quartermaster General in the Irish Army, with whom she had two sons, Felix Cronin and Michael Collins Cronin.

Kitty died of Bright’s disease – as did all her siblings – on 24 July 1945, aged 52. She was buried in Glasnevin Cemetery, Dublin, close to Michael Collins’ final resting place.

When I first wrote about Kitty for my Wistorical facebook page, a man called Jim Duffy wrote: “She is buried a short distance away from Michael Collins in Glasnevin cemetery. If I am passing I occasionally take one of the many flowers off the grave of Collins and place it on her grave. He never got a chance to do it so I do it instead.”

With thanks to Noel Royal. 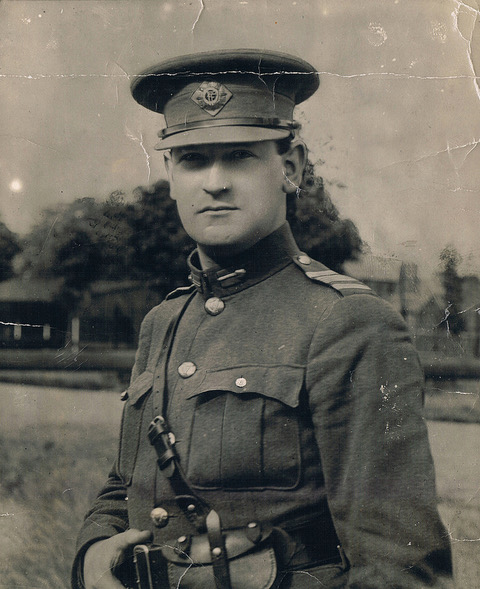 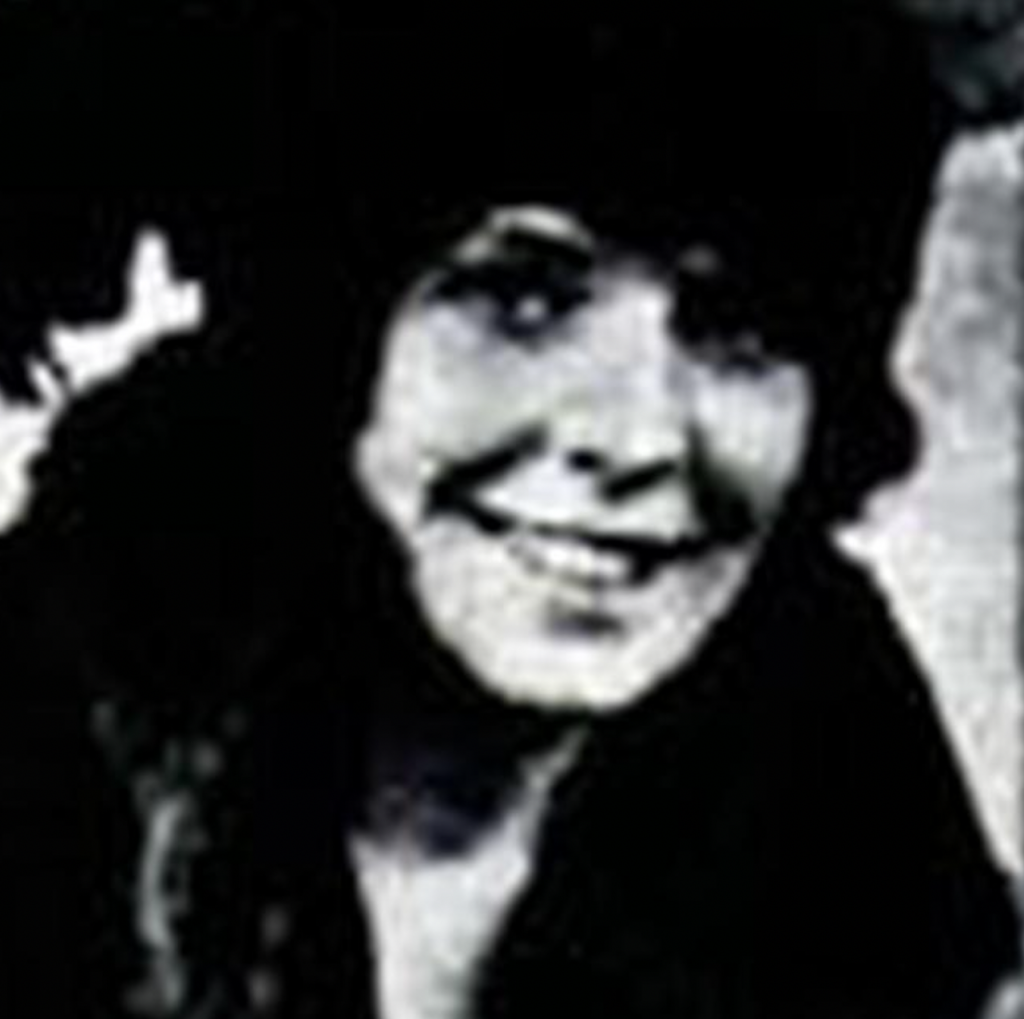